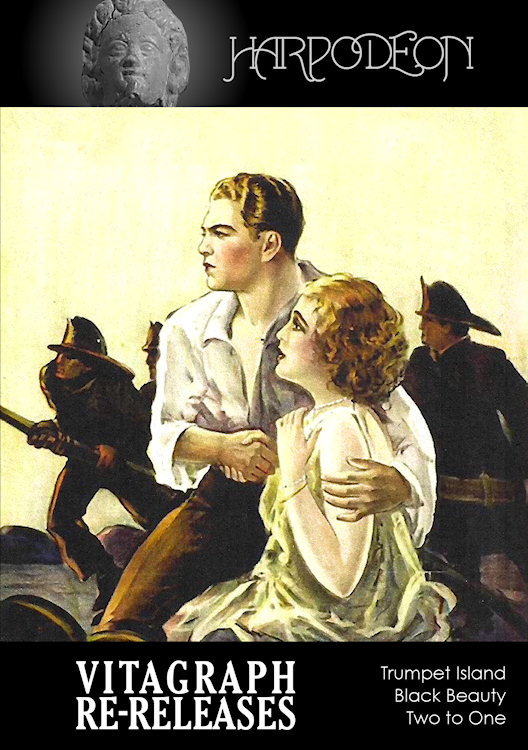 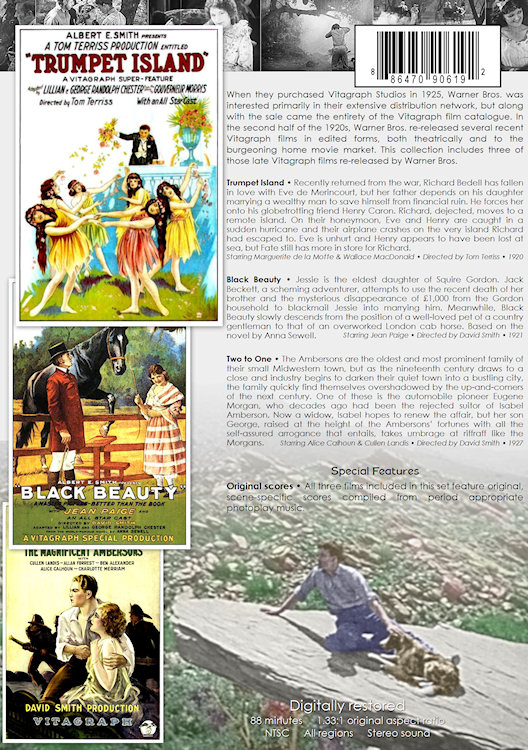 Richard moves to a remote island to escape from the memory of Eve, who had been forced to marry another man, but Fate still has more in store.

An scheming adventurer attempts to blackmail the daughter of a country squire into marrying him.

George objects to his mother remarrying as the Amberson family fortune declines. Based on Booth Tarkington's novel "The Magnificent Ambersons".